It was nearly 2 weeks in Holland before we decided to move on. Amsterdam is such an amazing city!
Matt and I checked out the Heineken factory to see how it was made, we also went to the world press photo exhibition with our friend Romy. It was a collection of the best press photos taken around the world. It was being displayed in an amazing building right in the center of town.

We headed to Utrecht to spend a couple of days with Aaliyah. I also managed to find a car. I had been looking on Marktplaats which is like the European Trademe. Cars are so cheap here! I managed to find one I liked for  €1000 a Ford focus station wagon.

We left Utrecht and headed to Rotterdam to catch up with another friend, Pia.  It was Hollands day of liberation so it was a public holiday. Seems like we came at the right time of year. We went to another free festival in the park.

Rotterdam has so much weird and wonderful architecture. It is like they just let a bunch of architects loose and told them to try defy the laws of physics! The buildings were amazing to look at but the builders and the engineers must have had a headache trying to figure out how to make it possible to build such structures. 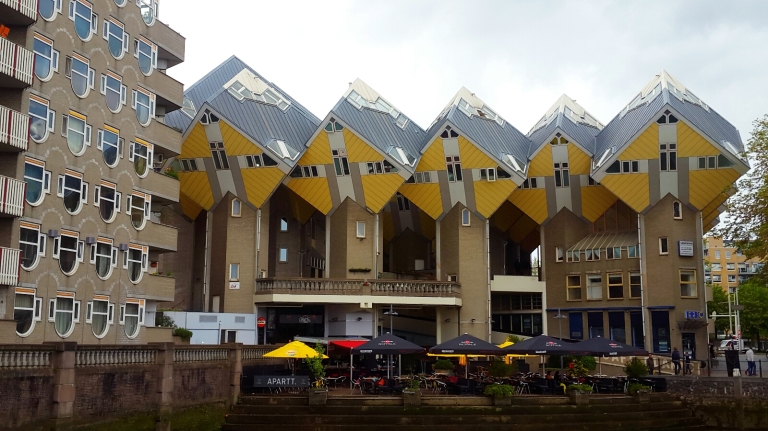 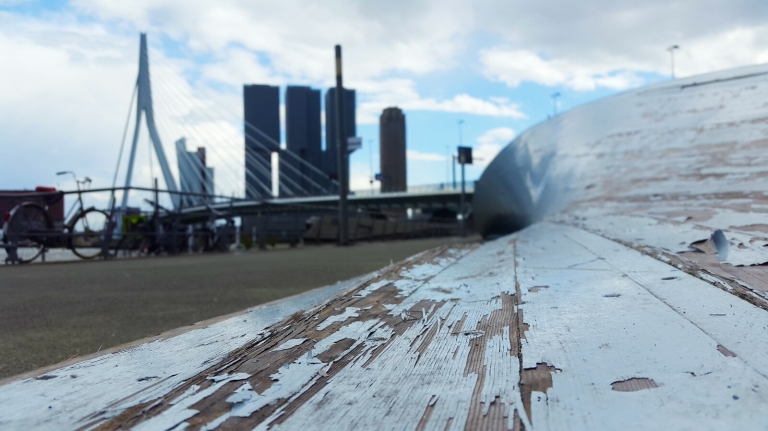 We left the next day heading into Belgium. The highways here are amazing! You are allowed to drive at 130kmph which makes getting from place to place quite fast!

Our first stop was Brugge. It was an incredible little town with many ancient buildings. It seemed like everyone there was a tourist too.  You could hear french, Spanish, Russian, Italian, and japanese spoken by all the people there. It was nice to see. We saw the main attractions. Including a historical museum which said Brugge used to be one of the main ports for Europe in the 13th and 14th century. 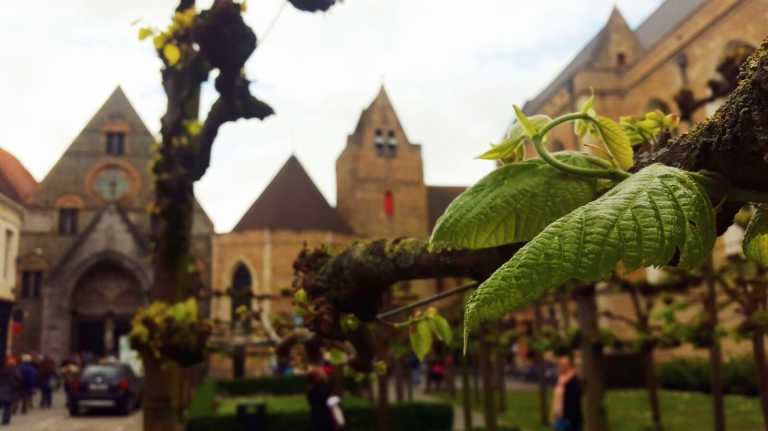 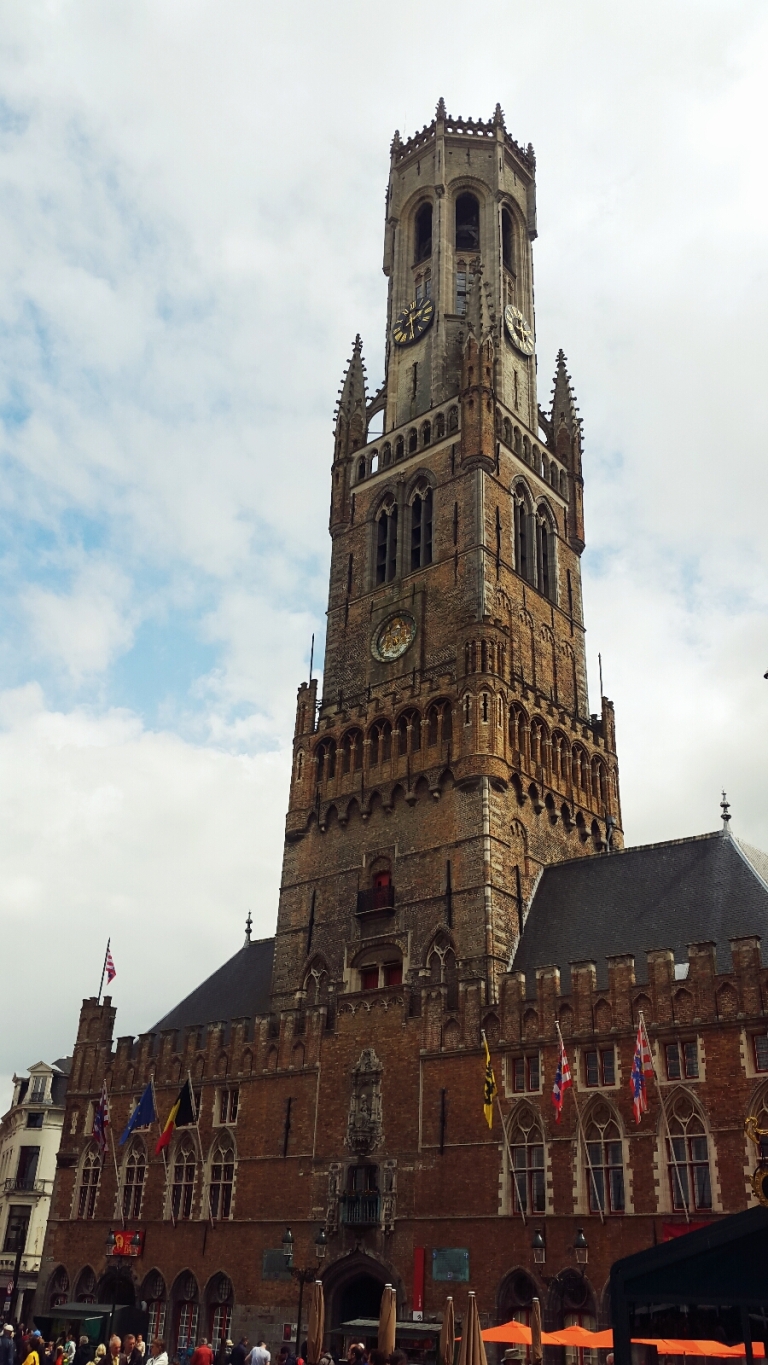 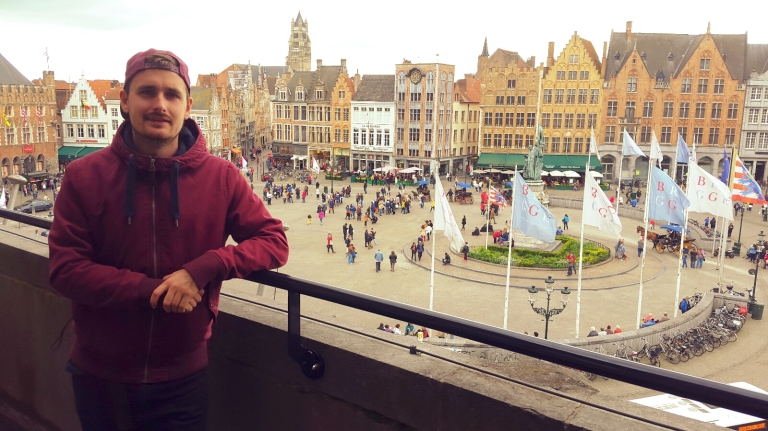 We left the city in the evening and headed through Ghent before arriving in Antwerp to spend the night in the car. It is surprisingly comfortable! 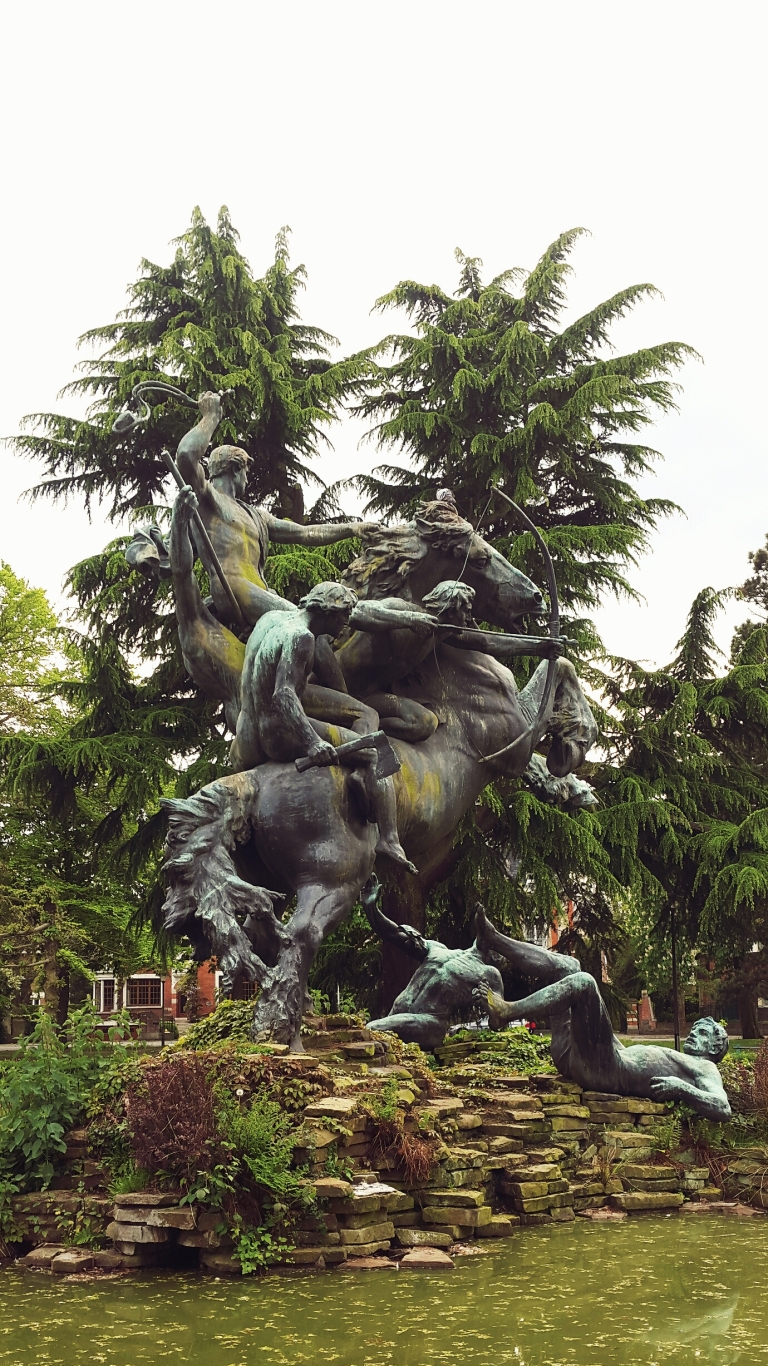