After exactally 3 months in La Seyne,  I decided to move on to Holland. I have been thinking about doing some actual work for a while, and with Hollands very easy-to-get visa I am able to acquire a working holiday visa very quickly.

It was one of the hardest things in my trip having to leave La Seyne, after only 3 months I felt like part of the family. I had the most amazing experiences there, met lovely people and I will miss it a lot.  My French did improve significantly although it is still terrible. On my last weekend in La Seyne, 4 of us left to Montpellier one of my favourite cities in France, the weekend did not disappoint. We all had a great time exploring the city by night, meeting more friendly people and plenty of dancing. 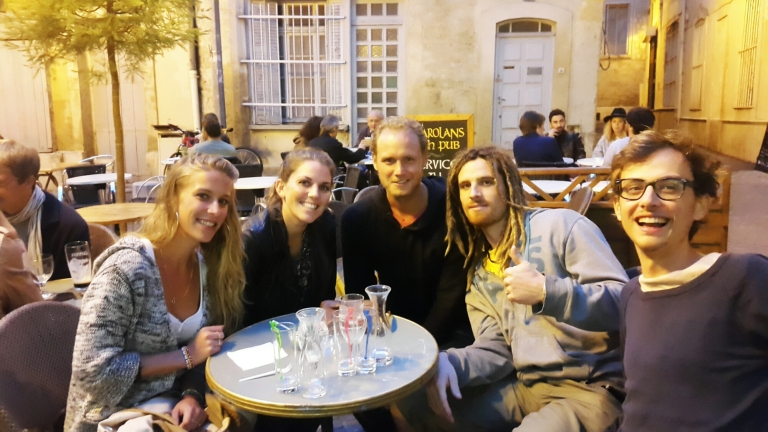 We also had a farewell once back in La Seyne, it was hard to say goodbye to everyone there, after so many long conversations with people, and spending so much time together we had become close. Ill miss all of you very much!

I decided to take 3 days to drive to Holland from La seyne, it was about 1400km so it broke up the journey into very do-able distances. After our goodbyes I drove from La Seyne to a place called Orange (yes like the fruit and the colour) and picked up a person through the Blabla car system (a car sharing program) and as we ventured onto the highway we saw two hitch hikers who wanted to go in the same direction, we we picked them up also. It was lucky I was now surrounded by people, if I were alone I think I would have been too sad thinking about the fact I just left my friends an hour earlier. The four of us chatted for the entire trip, 450km up to Dijon where I dropped the Blabla car man off. The two hitch hikers from Germany were keen to see the city with me which was nice, they were friendly and we managed to chat about some heavy stuff. I love Dijon! The old town was amazing, we strolled through the old town with all the breath taking big churches with there hundreds of gargoyles hanging off the side, quaint small side streets that felt like France was epitomized by these very places. We wandered around until sunset, which lit up the sky with a rich pink colour which transformed the light all around making everything look amazing once again. We met three gentlemen drinking on a park bench, I couldn’t resist asking if I could take a photo of them as they I felt they were the heart and soul of that place, three friends having a not so quiet drink in the park. 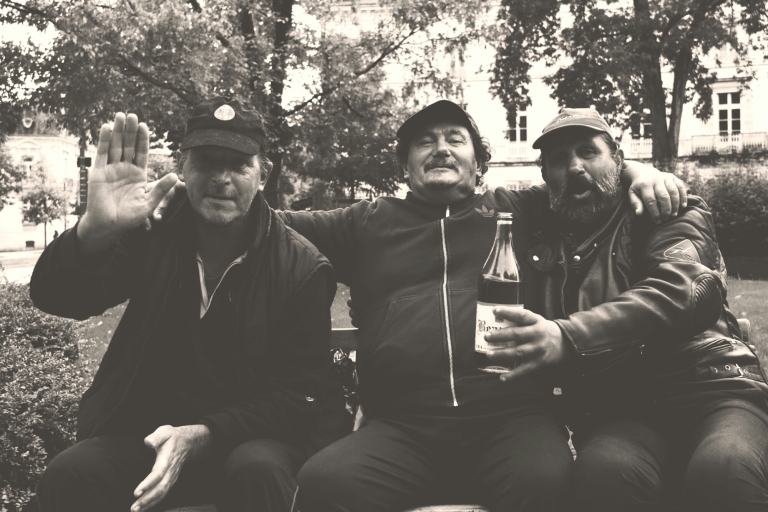 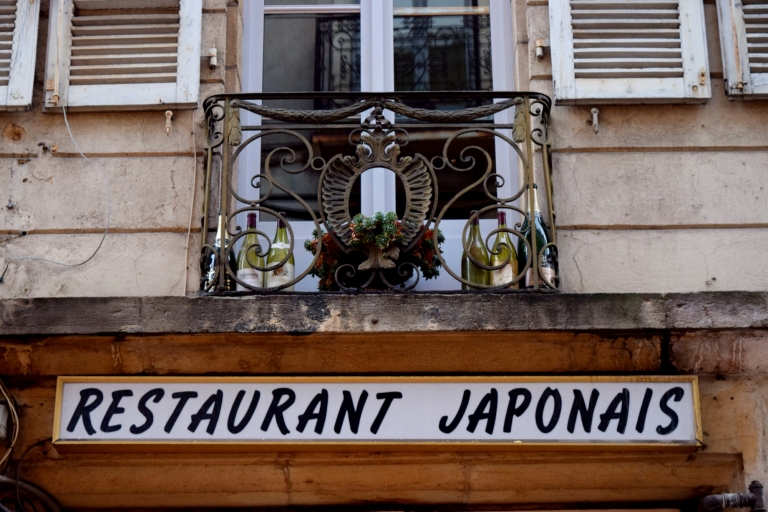 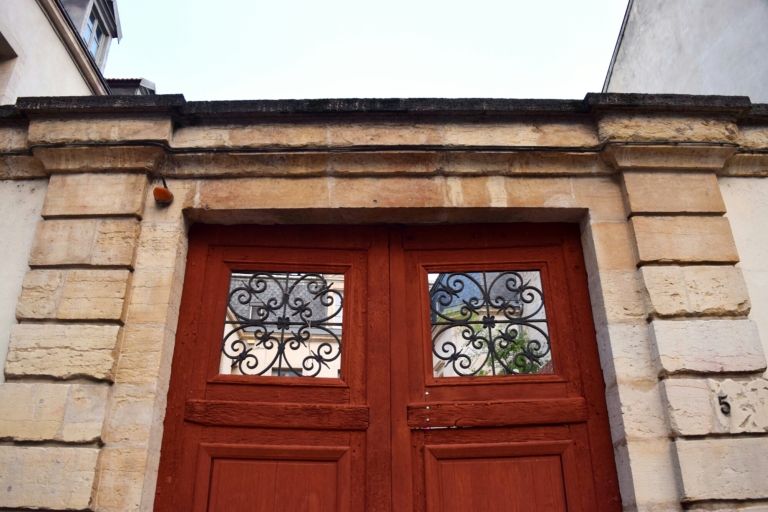 The next morning after camping out in a car park with the two German lads, I took them to the nearest motorway on ramp and I was on my way to Luxembourg. It was my first time in the small country, and I liked it immediately. It was the first place in Europe I had to pay for parking which annoyed me a little but, but it was worth it to see the city, the architecture there is quite different and felt a lot more modern and rich compared to other old cities. I walked through the streets with a slight chill in the air as winter let us know it was on it’s way, I could hear a number of different languages being spoken there which reminded me of being in Geneva, many Americans, Spanish, German and French. I felt in good company with the many other tourists walking around taking as many photos as me. Since I paid for parking I thought I might as well get my moneys worth and sleep in the same car park for the night. It was nice not having to look around for a quiet street, everything seemed to be pretty quiet in Luxembourg once the sun went down. 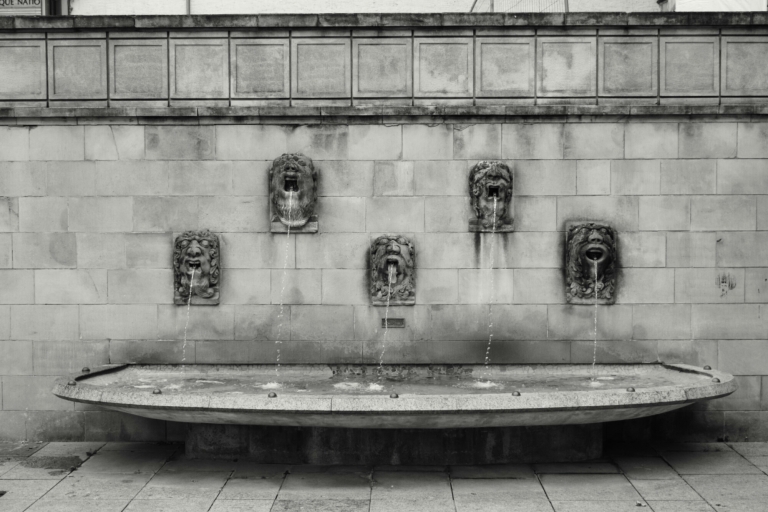 The next morning I picked up another person for blabla car and we headed up to Amsterdam. He was studying in a university in Amsterdam, as there is only one university in Luxembourg,  he told me that almost everyone he went to school with was now spread out around the globe going to different universities. The drive was fast from Luxembourg as the country is about the size of Auckland city, and if you sneaze while driving though Belgium there is a good chance you will miss it also, very small countries but  with a rich history. I felt a strange feeling when I drove into Amsterdam, like I was coming home, I wasn’t sure if this was because it was my first European destination, or because it really was a place that made me feel comfortable. Either way, I was happy to be back. I headed back too Utrecht to stay with my friend Aaliyah once again, it was so good to see her after 6 months of travels around Europe. 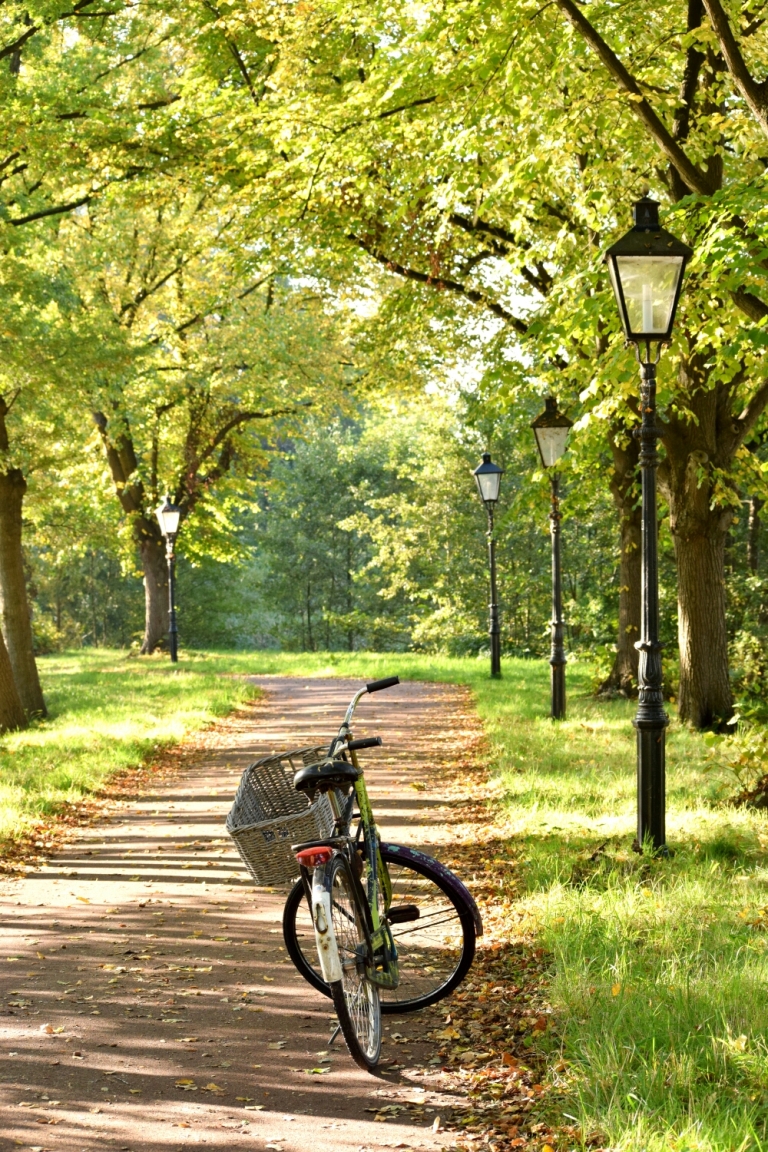 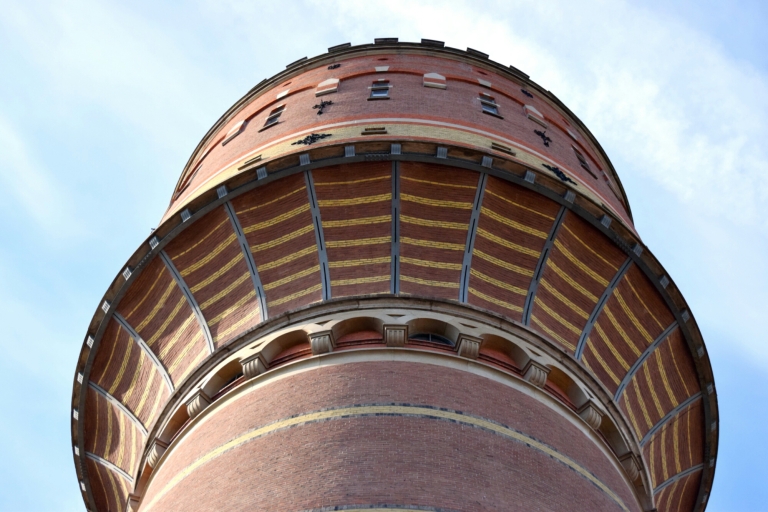 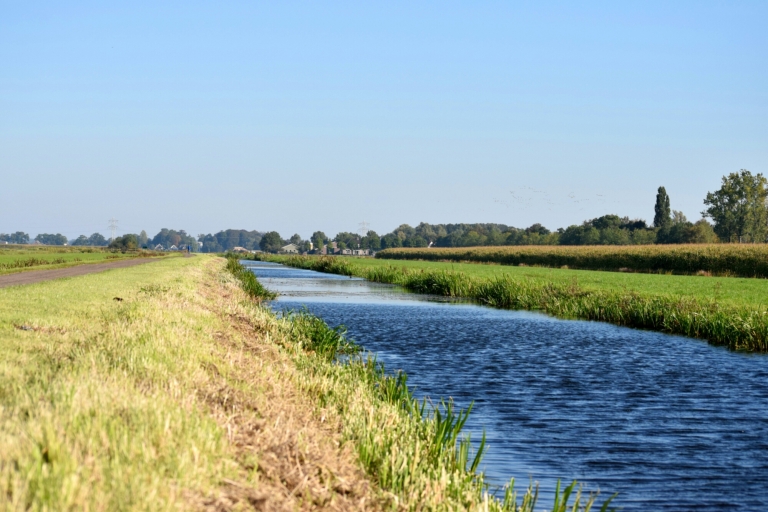 Some photos from Utrecht

I managed to get my work visa as of yesterday!! And through sheer luck and good fortune, I have managed to find a place in Amsterdam to call home. My next challenge now is to find work!