Our flight from Barcelona was quick, we stopped over in Istanbul briefly before flying into Tel Aviv. Pegesus airlines was an interesting experience for us, the passengers completely disregarded the seat belt sign on our landing and were diving into the overhead storage as soon as the wheels hit the tarmac! Never the less Matt and I caught the train from the airport to Hagana station in the Tel Aviv and were immediately shocked to be honest, at how much of a dodgy vibe we got, it reminded me of the bad streets of Bangkok with deralict buildings and hood rats out and about. It was 12.30 at night, which I’m sure made things look more interesting but we were both surprised, I guess I didn’t really have any idea what to expect of these holy lands but this was our introduction. On arriving at our hostel we were told we had just walked through the most dodgy part of the city which put us a bit more at ease and made me think it wasn’t that bad after all.

Matt and I parted ways the next day after we had taken a stroll through the markets and taken a quick dip in the warm sea. Matt was off to travel with his girlfriend and I was off to see some Israeli friends I had met while traveling around the world. My first stop was Haifa, it is located in the North of Israel,  not such a big journey as Israel is tiny. I caught up with my friend Ita who I met in the Philippines about 18 months ago, it was so good to see him and meet all his friends. This was my first experience rubbing shoulders with a group of Israelis. It is always interesting to watch people from every different culture as they interact with each other. I found these guys to be very laid back and happy people, super accommodating, plenty of laughing and good banter. They all spoke English well also which really helped me feel at home.

After a night in Haifa I headed down the country an hour to catch up with another friend Coraline who I also met in the Philippines, it was so good to see her again and finally get to see her amazing Kibbutz! For those of you who just scrunched your face up and said to yourself “what’s a Kibbutz? ” Well it is a community of people who decide to live in a completely fair and equal society, one without status or even financial differences. If you are a lawyer or a cleaner you get paid the same, depending if you have children or if you live alone etc. You all work together to make the community strong. Everyone eats their meals in a communal hall which I find amazing as it makes you feel like you have a family with 1000 brothers and sisters, and the best part is, this particular Kibbutz had its own amazing beach!

I quickly started to meet a few of Coralines friends and her amazing family, we enjoyed some time at the beach and wandered around the large Kibbutz grounds, it reminded me of a campsite, but one with houses, a very laxed, safe vibe with kids playing everywhere and no one in a hurry. I had the pleasure of meeting a man named Abraham who had single handedly planted and maintained a ginormous orchid on the side of Mt Carmel (yeah the one from the good old bible) Mt Carmel happened to be located right next to the Kibbutz and Abraham had planted a huge amount of fruits there. 115 different types of fruit to be exact. 6 different types of avocado, 4 different mangos, lychee’s, dates, bananas, pomegranate, star fruit, olives, apples, pears, figs, fijoa?!!! The first time I have seen Fijoa outside of New Zealand, I couldn’t believe it! I spent the day looking and learning about all the different trees and learning just how much effort goes into this place. Abraham is over 60 years old and still goes there every day to maintain what he has created. A real life garden of Eden! 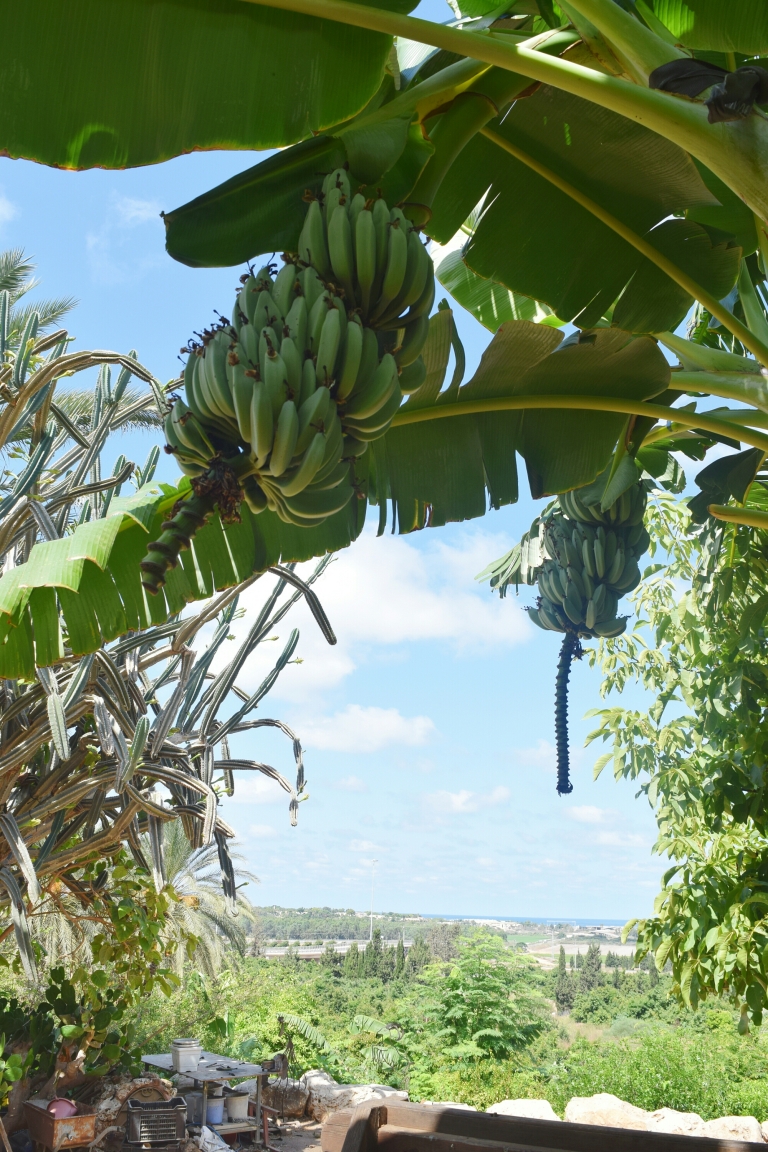 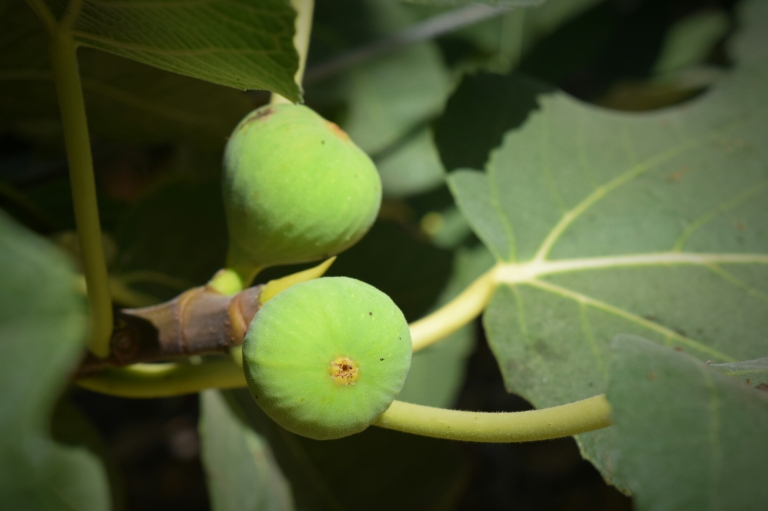 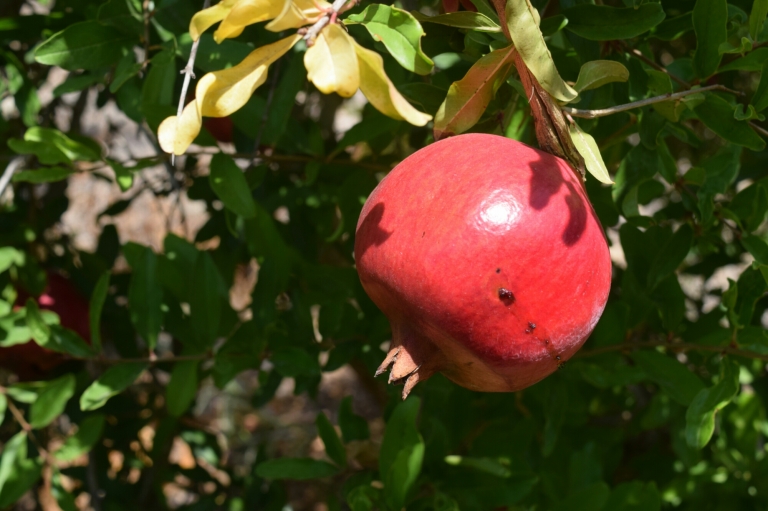 My friend Coraline’s job is to feed and take care of the fish. they have Koi fish and other fish growing there in huge tanks. Some of them are stunningly beautiful. It is an interesting process to watch 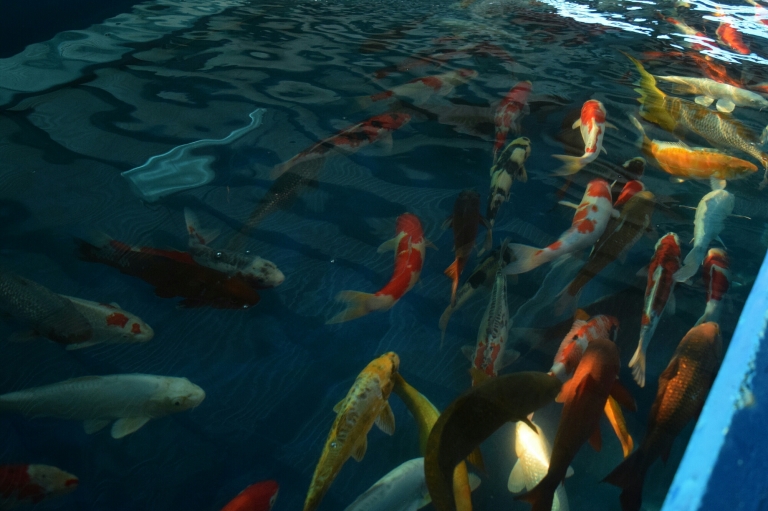 I spent 4 days there at the Kibbutz and met some amazing people who I will never forget, but as I didn’t have much time in Israel I decided to keep moving. My next stop was Nazareth, Jesus used to spend a bit of time there so I thought I should check it out. It was quite surreal when I said to the bus driver “uhhh Nazareth?” It seems bizarre to put places you have read about your whole life into a reality. The old town was pretty plane to be honest, not a huge amount to see, I went for a quick wander around before heading back to the hostel. I met some great people at the hostel who broadened my mind and challenged me, I have missed staying in hostels, I usually take the cheap option and sleep in my tent in the bush, but being at a hostel you are forced to talk to people, which I love! 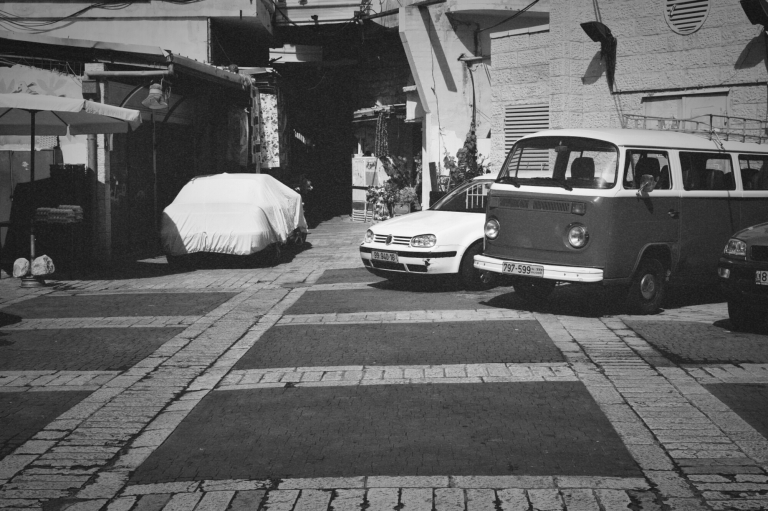 I checked out the sea of Galilee where Jesus walked on water, I was suprised by 2 things, one, it is fresh water and 2 it is a lake(which I guess makes my first point more believable), it’s tiny in fact! I checked out Caperneum where there were some ancient buildings, none still standing from Jesus time but still some nice old ruins to see. 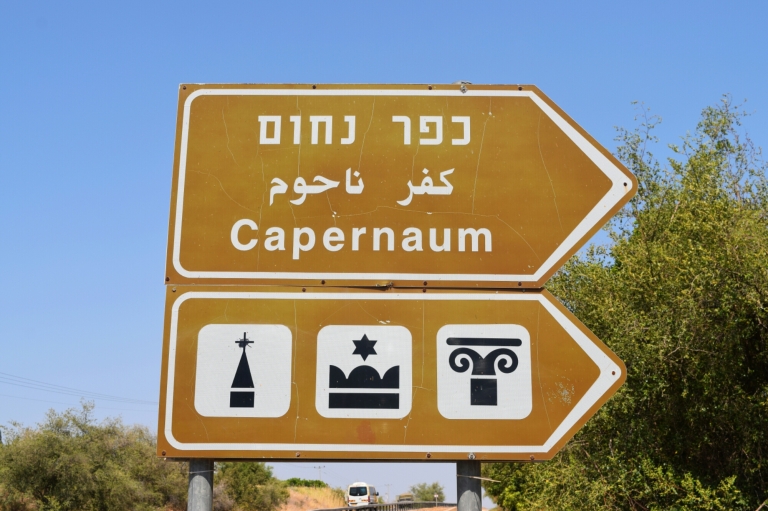 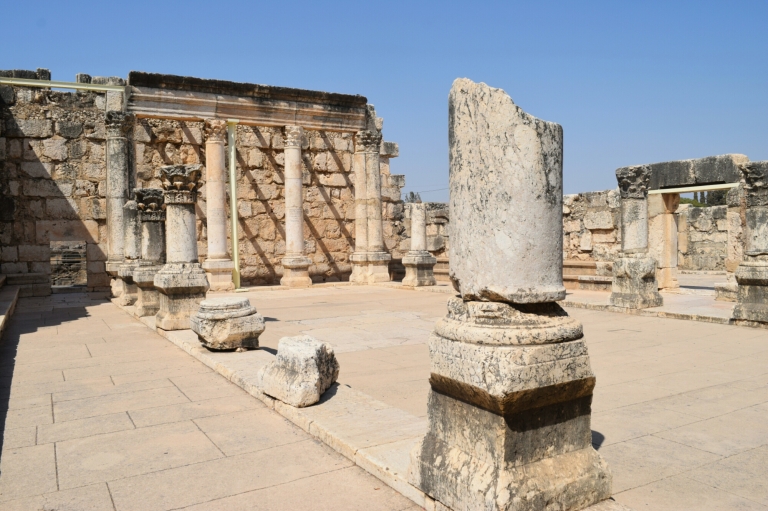 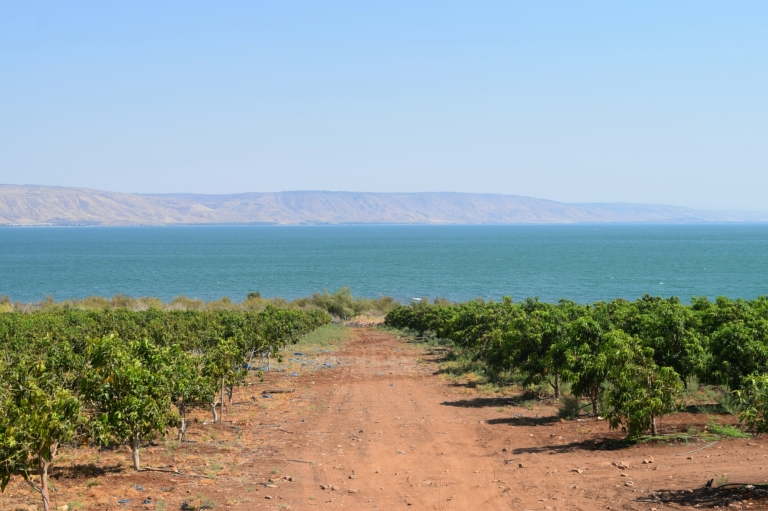 I headed up to the Golan heights after that, I didn’t really have any plans for my Israel trip so when I saw a little brochure saying ‘hiking in Golan heights’ I thought, why not? It was a few bus trips up the country but I got there in the afternoon, with just enough sunlight for a quick 2 hour hike down to a big crater. I met 2 lovely girls there, Myrthe and Dorothee who joined me the next day for some mountain climbing. The Golan heights is located right on the border with Syria and Lebanon and on my first night there I could hear bombs and explosions going off across the border not many kilometres from where I was walking. It really made me have a reality check, this war going on Syria is tragic and is still a daily thing for people there. We hiked up Mt Hermon which in the winter time is used for skiing as it is the tallest point in Israel, it was really strange seeing snowman sculptures and snow plows sitting around in the heat of summer where everything looked barren and desert-like. The view from the top was magnificent! We could see all around, the military were posted there to make sure the tourists kept within Israel’s border. There were still active mines around the mountainside from the 60’s during the 6 day war, so we didn’t wander too far off the tracks. 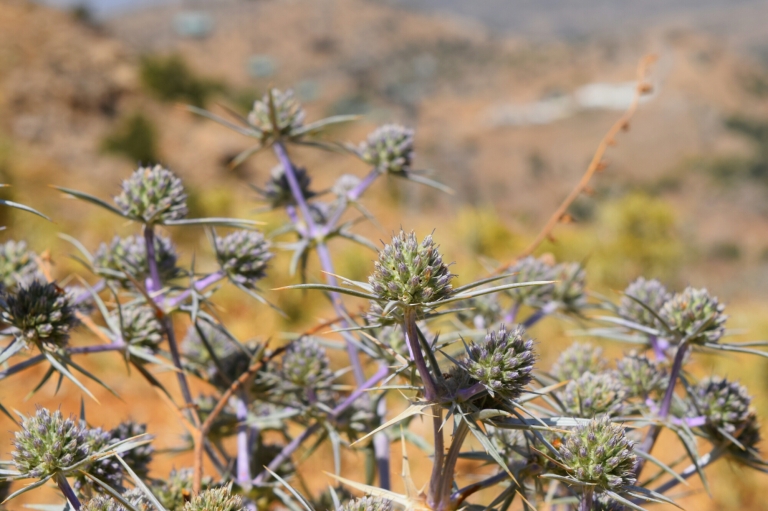 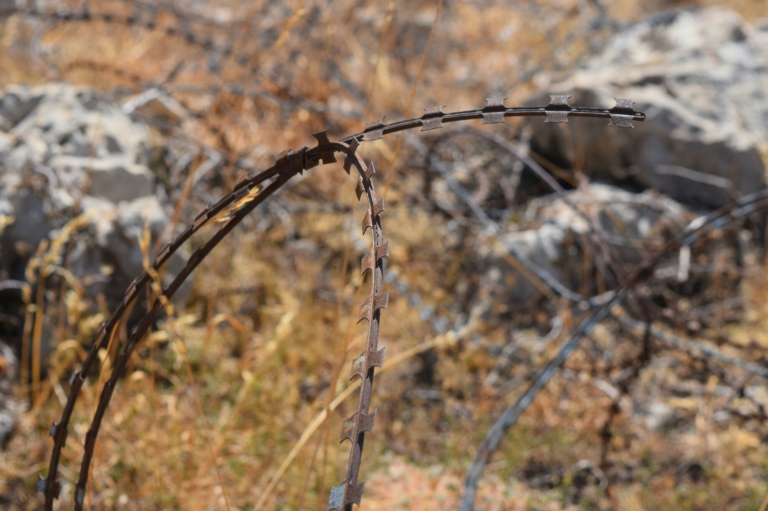 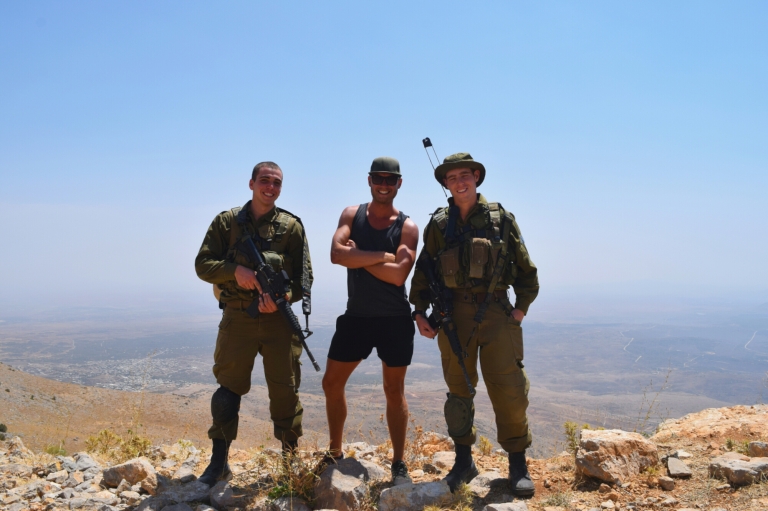 The next day we headed to another mountain to see another look out, when we were there more explosions were going off, I looked around me and saw kids running around with their parents, laughing and playing, oblivious to the war that was going on down the hill, only an invisible line separated us from that. We also hiked to some waterfalls which was unbelievably relaxing, when you are hiking in 30 degree heat, cool water feels pretty amazing.

The next day I left with the girls headed for Tel Aviv. We decided to hitch hike as we had been doing for the past few days, it is so easy to do here! We hitched from Golan to Haifa which didn’t take long at all, we met some amazing people on our rides also, so many deep thinkers here, I’m in my deep-and-meaningful-conversation heaven!

Once in Tel Aviv I went to my couch surfers house for a rest and the girls headed to a hostel. We caught up the following day for a Trance party which I have never been to before but it was insane, a bunch of long haired, barefoot hippies dancing to some funky music. Just my type of people. People in Israel seem to love smoking weed though so about an hour into the dancing I think I had second hand smoked myself sick. None the less it was an interesting party.

Jerusalem was my next destination, I jumped on a bus and headed to the Holy city. I was couch surfing there also, the awesome people I had met let me stay and their house and their friends houses without question. So I met another group of great people who I spent the next few days with. The old city was amazing in Jerusalem. Split up into 4 quarters, the Jewish quarter, Muslim, Albanian and Christian. Market stalls were spread through the whole place, a mix of so many different religions, mosques, temples, synagogues, churches all in a confined space. Something that you won’t see anywhere else in the world. But it all worked some how. I met up with Matt and Sara one on my 2nd to last day there and we visited the western wall to do some praying, then walked through to Palastine to see the city from the hill top, the mount of olives hill top. Where Jesus went to pray before he was crucified, the old city looked amazing from there. My last day we decided to head to the dead Sea, Matt and Sara had been before but it was my first time and what an experience it was! Actually floating, as you would expect I guess, your skin feels baby smooth after swimming in it, the shoreline was made of salt, not sand and beneath our feet was salt also. I loved it there, but blimey was it hot. 30 degrees outside the water and it felt like the water was even warmer. So you felt extremely dehydrated from getting everything sucked out of you. 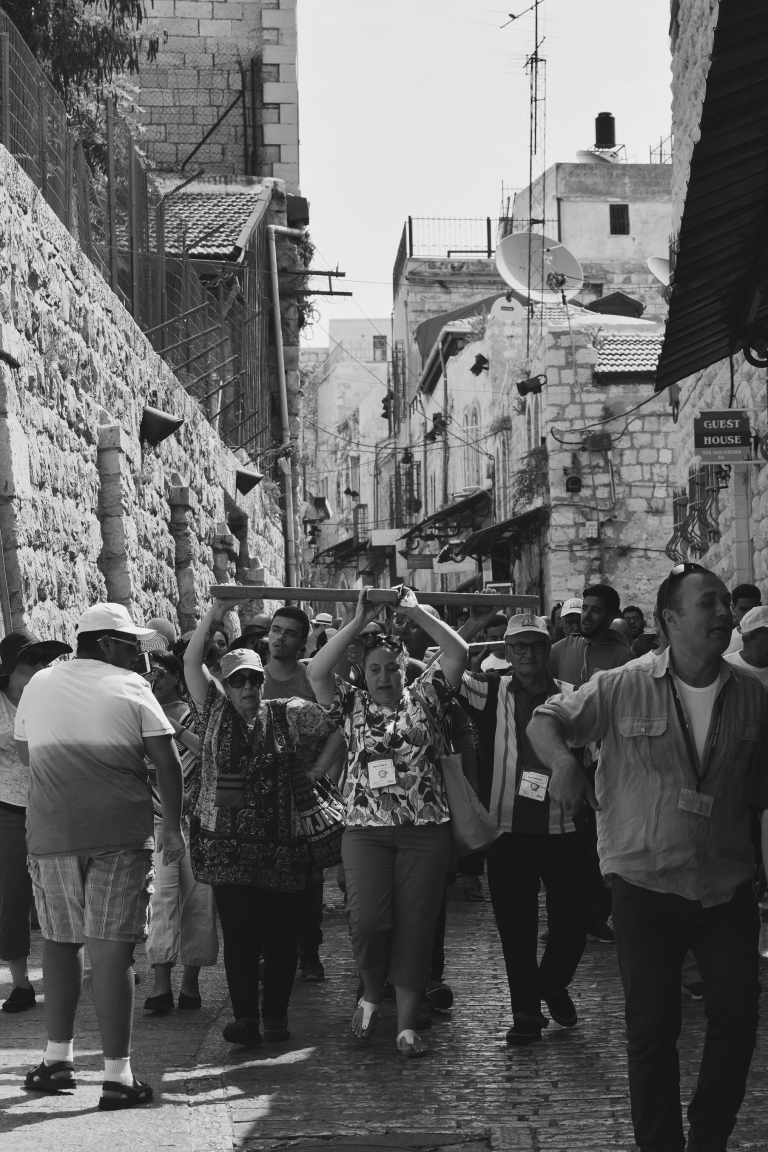 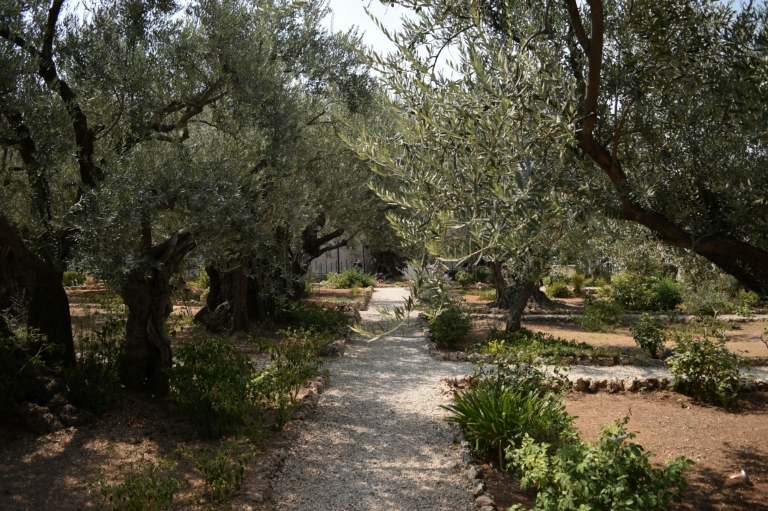 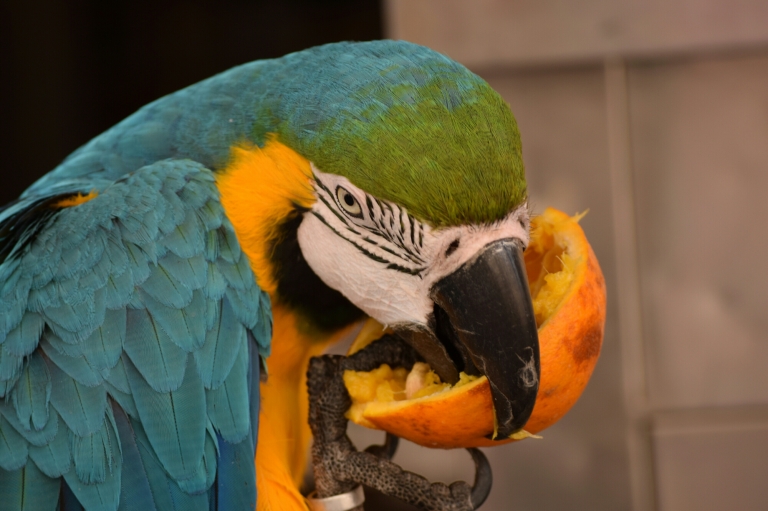 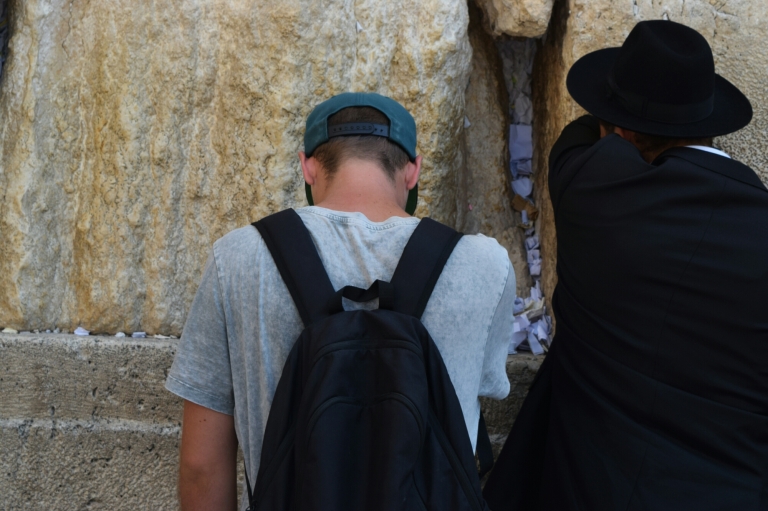 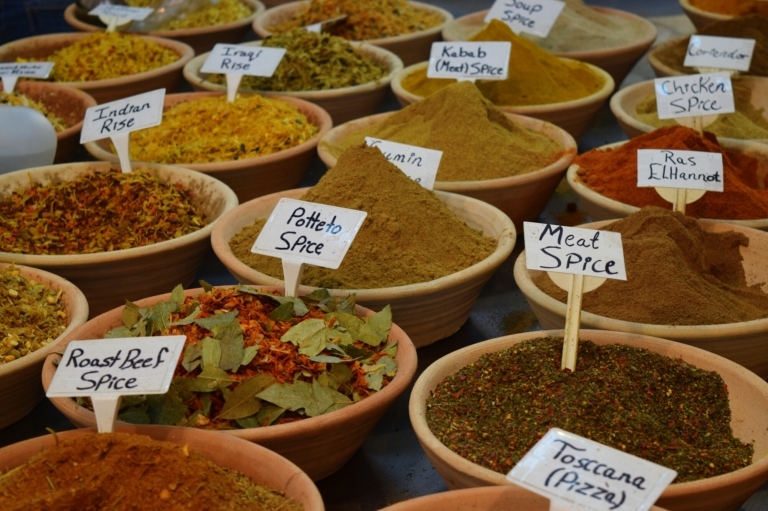 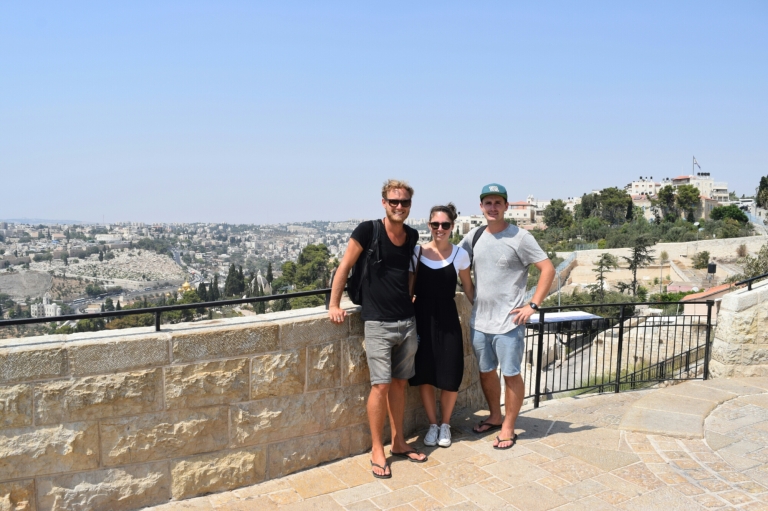 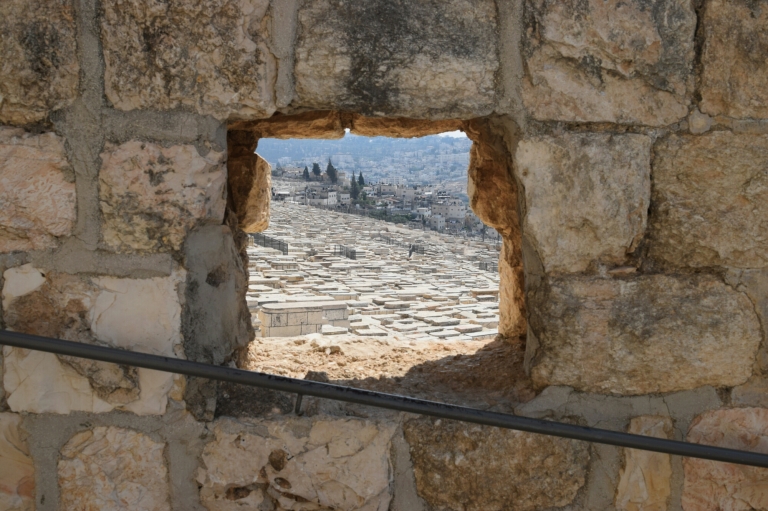 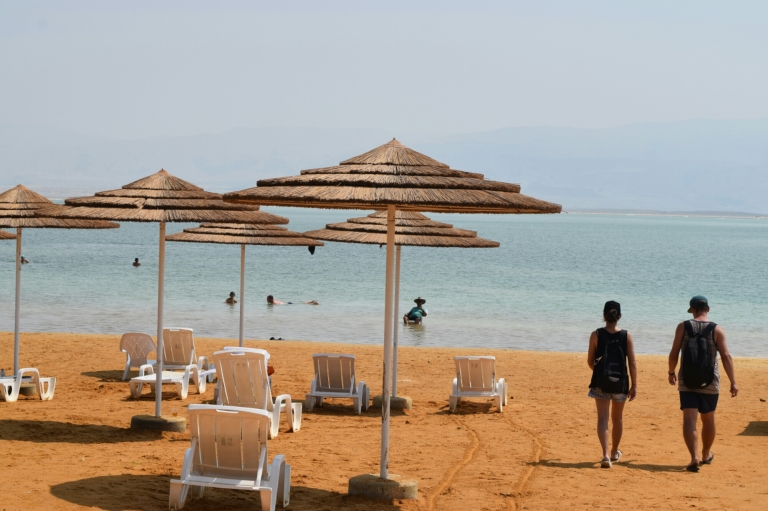 My time in Israel came to an end far too fast. I booked my ticket out before I had actually arrived unfortunately otherwise I would have stayed another week or 2. I fell in love with the country after just a few days of being there, the energy that is there is electric, the people are lovely and the beaches are amazing. I will have to come back again to see more of the country as I missed a lot of the south. During my time here I tried to get a better understanding of what is going on politically as Israel is getting a lot of bad media about all the goings on here and I came to the conclusion that it is far too complicated to have a simple answer for. There are a lot of issues on both sides, a huge amount of history and I think all you can really so is pray for each side to come to some sort of peaceful arrangement.
Other than that I couldn’t recommend Israel enough! It is an amazing place to visit!