After my time in Bern I headed up to Basel via Lusanne, I didn’t spend any time in Lusanne as I could not find a parking space anywhere (Story of my life). Basel was only up the road another hour away, it is a nice quiet city but my timing was all wrong because it was a Sunday and everything was closed. But I walked around the town and saw a few of the more iconic buildings. I decided,  since France was 10 minutes away, that I would drive there and fill my car up with petrol which was 20-25 cents cheaper and I bought some food which cost 7.31euro to feed me for 2 days! I love France, Switzerland is slightly more expensive than that.

I slept one night at the border before heading to Zurich, another magnificent city set up around a lake, plenty of sail boats around, I managed to find free parking there in the town, not sure it was exactly legal but I used the carpark for 2 days with no troubles. There were some really nice Parks set up around the city where young and old would come to sunbathe on their lunch breaks, it was the perfect place to relax in the afternoons. I spent some time reading and writing there, and ofcourse sunbathing.  The weather since being in Europe has been exceptional, I have been really lucky.

Close to where I was parking there was a small set up with a strange collection of animals, there were zebras, camels and monkeys all in an area of one of the carparks in the city. It was quite a strange spectacle to witness, I think that was the first camel I have ever seen in the flesh, and it just so happened to be in Zurich!

After 2 days in Zurich I headed down to Lucerne. This is my parents favourite city in Europe, and I have heard many great things about it so I was really looking forward to going. I contacted some people on couch surfing because I thought it must be about time I had a proper shower and a bed. I got some responses and am now staying with a really lovely Swiss lady named Miriam. My first day here I walked around the beautiful city which also has a lake (it seems to be a prerequisite for any Swiss city) I saw the very famous lion in the rock monument which was carved to honour the Swiss soldiers who were massacred in the French revolution. It is quite a site to see this incredible piece of art carved into the side of a cliff face.

I met up with Miriam from couch surfing in the evening, she took me out to catch up with her friends and we went to a hip-hop/rap battle. It was like being in a Swiss German version of 8 mile! I couldn’t understand much, there was one lad there who rapped in English but the rest I couldn’t understand, It was a great night! The next day we went to the Lakeside which was full of people sun bathing and relaxing, it was a public holiday so everyone was out having fun.
Today I climbed one of the beautiful mountains over looking Lucerne, Stranserhorn. It wasnt a hard climb and the view was asolutely stunning! I wish I had climbed the surrounding mountains, Im sure I’ll be back, again the sun was out and the alps were in clear view all around me. 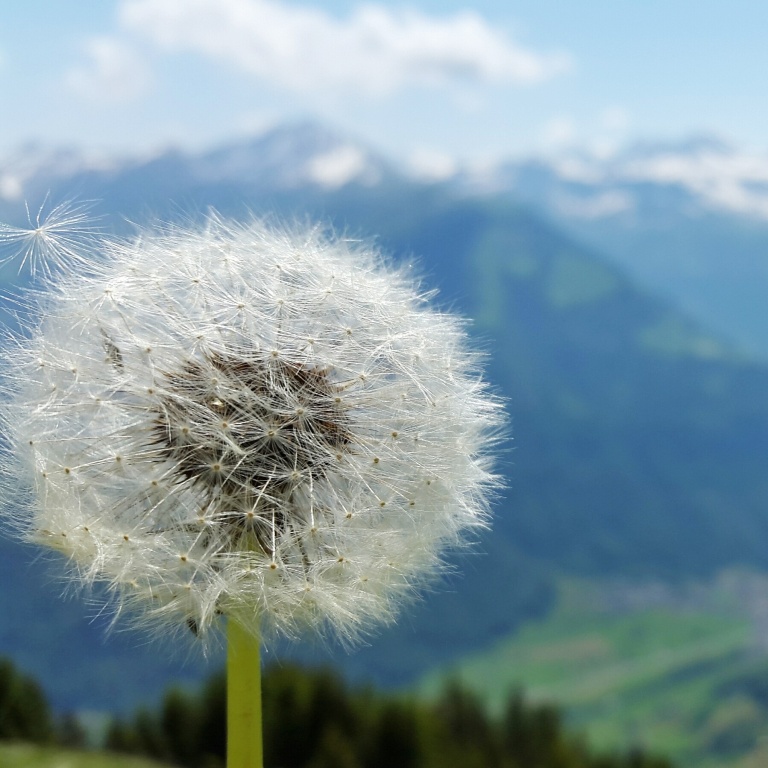 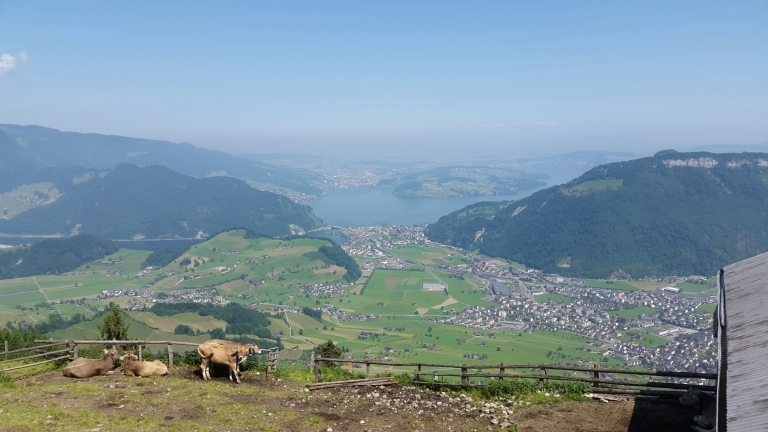