I’m very far behind with the posts so I’ll give a brief rundown of the last month. After my time in Monte Carlo I headed south to Nice. I can see why it is a popular place for tourists, with it’s almost unbelievably turquoise coloured water it is simply irresistible. From June onwards the entire east coast of France gets packed with tourists from all over, enjoying the sun and the Mediterranean’s beautiful warm water. 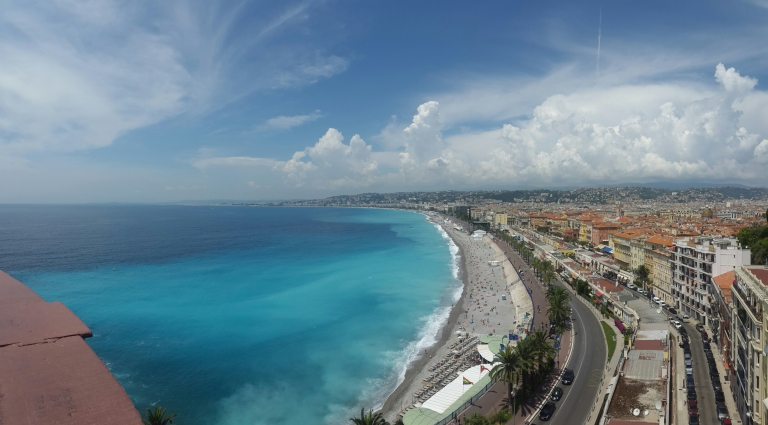 After a day in Nice, I headed south to Cannes. The main shopping strip was full of every designer label you could imagine, with the Cannes film festival having been just 3 weeks prior to my arrival there was still remains of the paraphernalia. It had a different feel to Nice, with a sand beach instead of rocks, it was quite a nice place to just lie down and soak up the sun. I walked the length of the city looking for a movie theater that played English movies as I felt like watching something, it proved quite difficult actually, I went to 5 theaters only to find one playing a movie that afternoon.

I decided when I was leaving Italy a week earlier that I need to do some physical work! All this holidaying and lying in the sun was making me soft. So I contacted a couple on Helpx.com which is an amazing website with opportunities world wide where you can work for a few hours a day and get food and accommodation. The couple, Tony and Marje were from England but had lived in France for over 30 years. After arriving in the morning I was straight into it. Cutting grass, picking up fallen branches, fixing grout and chopping up trees, it felt very good to be doing some physical labour again after so long. The most amazing thing how ever was the area where I was staying. I was in a small village called St Paul en Fort, close to another slightly bigger country town called Fayence. It was absolutely stunning there! I couldn’t believe How truly amazing the towns and surrounding landscape were. 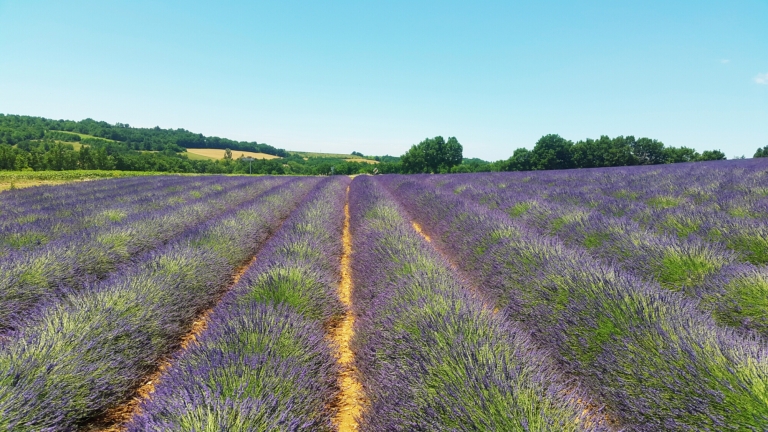 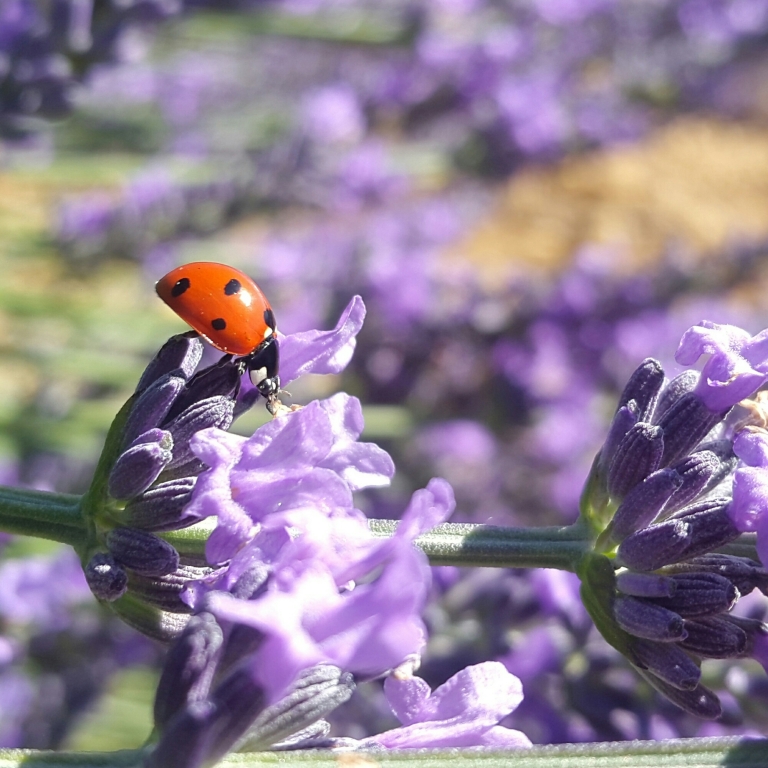 Tony and Marje told me about all the places to go in the surrounding area, so I spent my time off walking through the bush, driving through the largest canyon in Europe, walking through lavender fields, and sunflower fields, seeing wild white horses run in the salt flats and flamingos dance in the shallow waters of the Camargue national park. 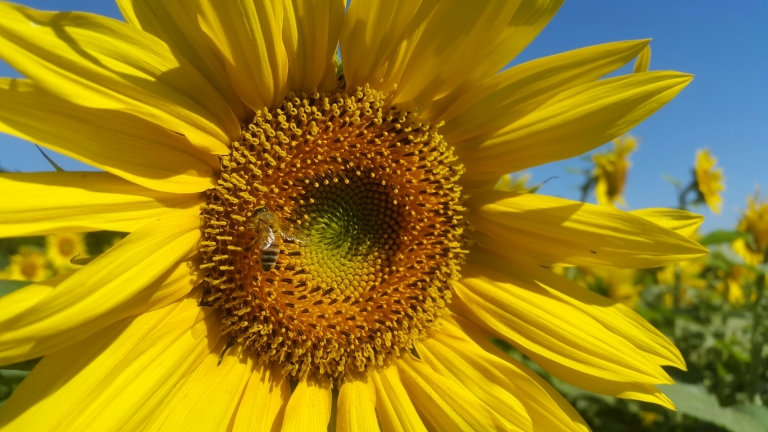 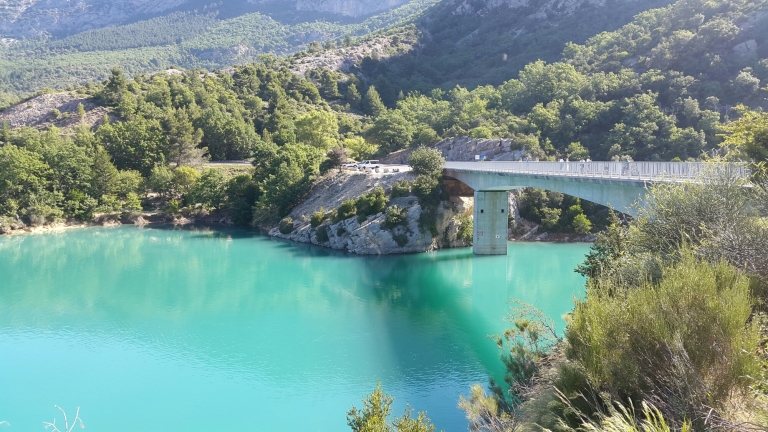 My 2 and a half weeks with Tony and Marje were incredible, I ate the healthiest food I’ve had in a very long time, and got to see a lot of this part of France. I headed to Montpelier one weekend and fell in love with they city, there was something about it, the symmetry of the buildings, the museums, the Parks, it had a very relaxed vibe and friendly people. I will definitely be back to see more. 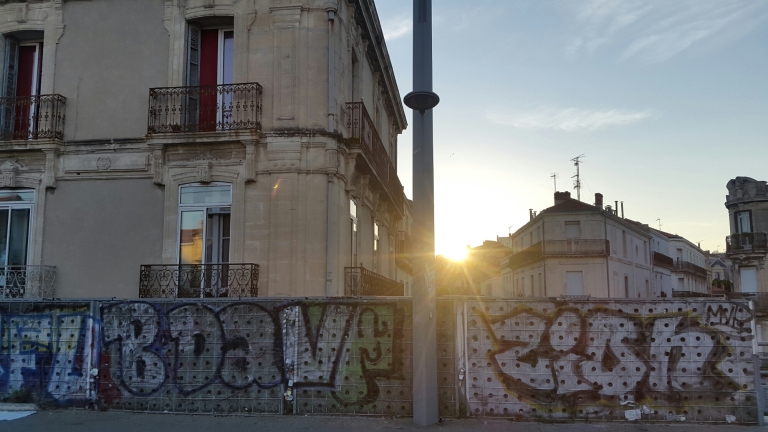 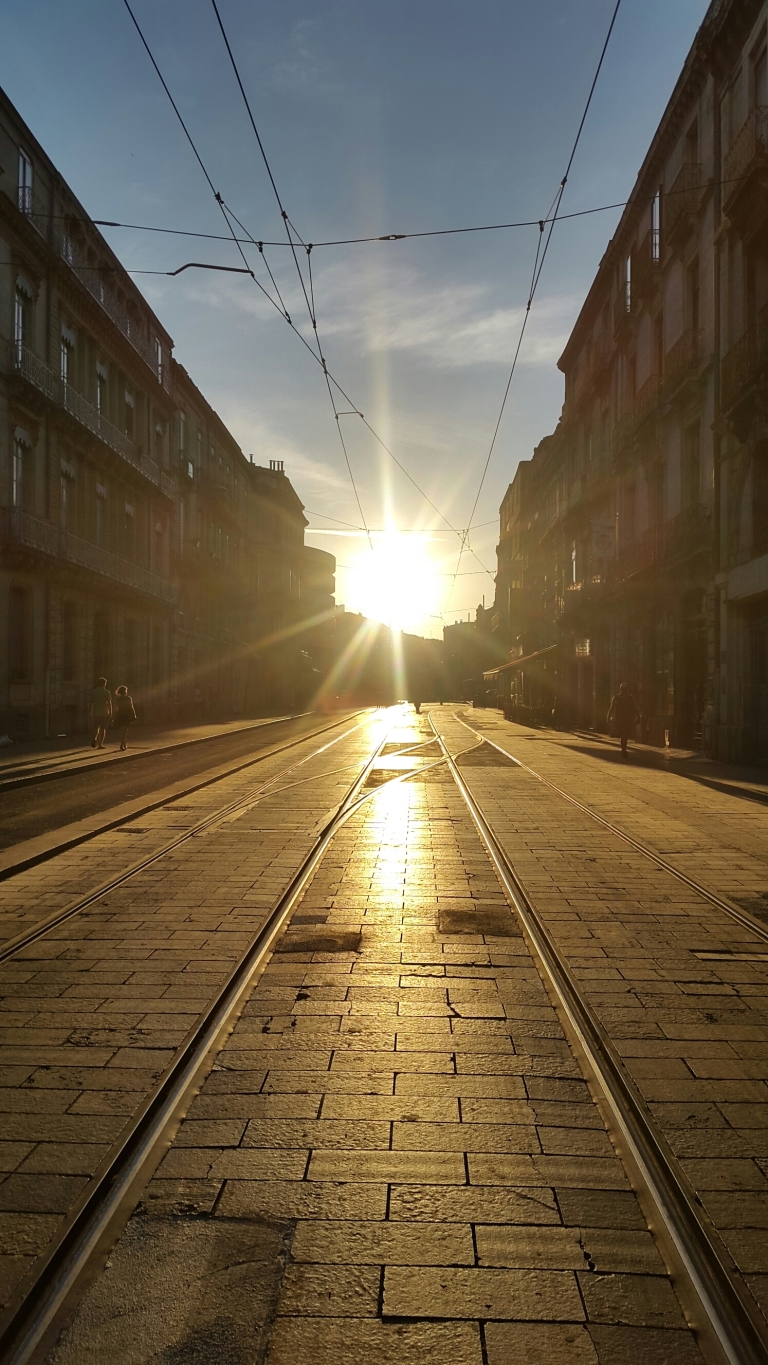 2 thoughts on “Summer time, and the living is easy”